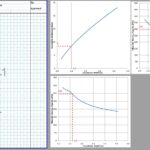 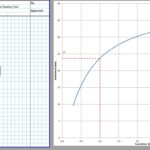 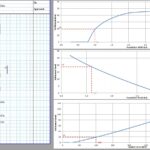 The total settlement of a foundation is an important part of foundation design. If a foundation settles too much this will cause damage to the structure, damage to incoming services and potentially render the building unsuitable for its purpose.

Calculating the estimated settlement of a foundation is a difficult and time consuming exercise. A number of methods exist which use the soil property parameters, however these parameters can sometimes be difficult or expensive to ascertain with any precision. In some cases it is more appropriate to estimate settlement from the results of site investigation testing.

The CivilWeb Settlement from SI Info Spreadsheet includes methods for estimating the settlement of a foundation from the results of the Standard Penetration Test (SPT), the Cone Penetration Test (CPT) or from a plate bearing test. These standard site investigation tests are often undertaken as part of a routine site investigation programme and are sometimes the only site investigation information which is available for the preliminary stages of a design project. In these cases it is acceptable to undertake a preliminary foundation settlement analysis based on this information.

The inputs required for the settlement analysis depend on the type of site investigation being used. The SPT involves a standard steel cone being pushed into the soil. The number of blows that it takes to push the cone a set distance into the soil is recorded. This is often referred to as the soil n value. This gives a generalised idea of the stiffness of the soil.

The CivilWeb Settlement from SI Info Spreadsheet requires the designer to input the results of the SPT test including the number of blows or N value. Then the designer must input the soil conditions including the applied stress from the foundation and the consolidation conditions. Then the spreadsheet calculates the estimated settlement which can be expected. The spreadsheet also includes a function to estimate the bearing capacity from the SPT test results for a full analysis of the soil.

The CivilWeb Settlement from SI Info Spreadsheet requires the designer to input The results from the CPT test along with the foundation dimensions, applied stress on the soil and the soil density. The spreadsheet then calculates the estimated settlement and maximum allowable bearing capacity of the soil from these results.

A plate bearing test involves a large force being applied to a standard sized steel plate resting on the soil. The settlement of the plate is measured and recorded. This test is the most similar to a full scale foundation in action, however there are issues with extrapolating the results from a very small steel plate to a much larger concrete foundation. This test is also relatively expensive to complete as it requires a large load.

The CivilWeb Settlement from SI Info Spreadsheet requires the designer to simply input the plate loading test results along with the proposed foundation size. The spreadsheet then extrapolates the results from the plate bearing test to the full size foundation.

The CivilWeb Settlement from SI Info Spreadsheet can be used to estimate a foundation settlement using the results of three common site investigation test results, the SPT, CPT or plate bearing test. The spreadsheet completes these complex calculations instantly allowing the designer to complete the settlement analysis in minutes. 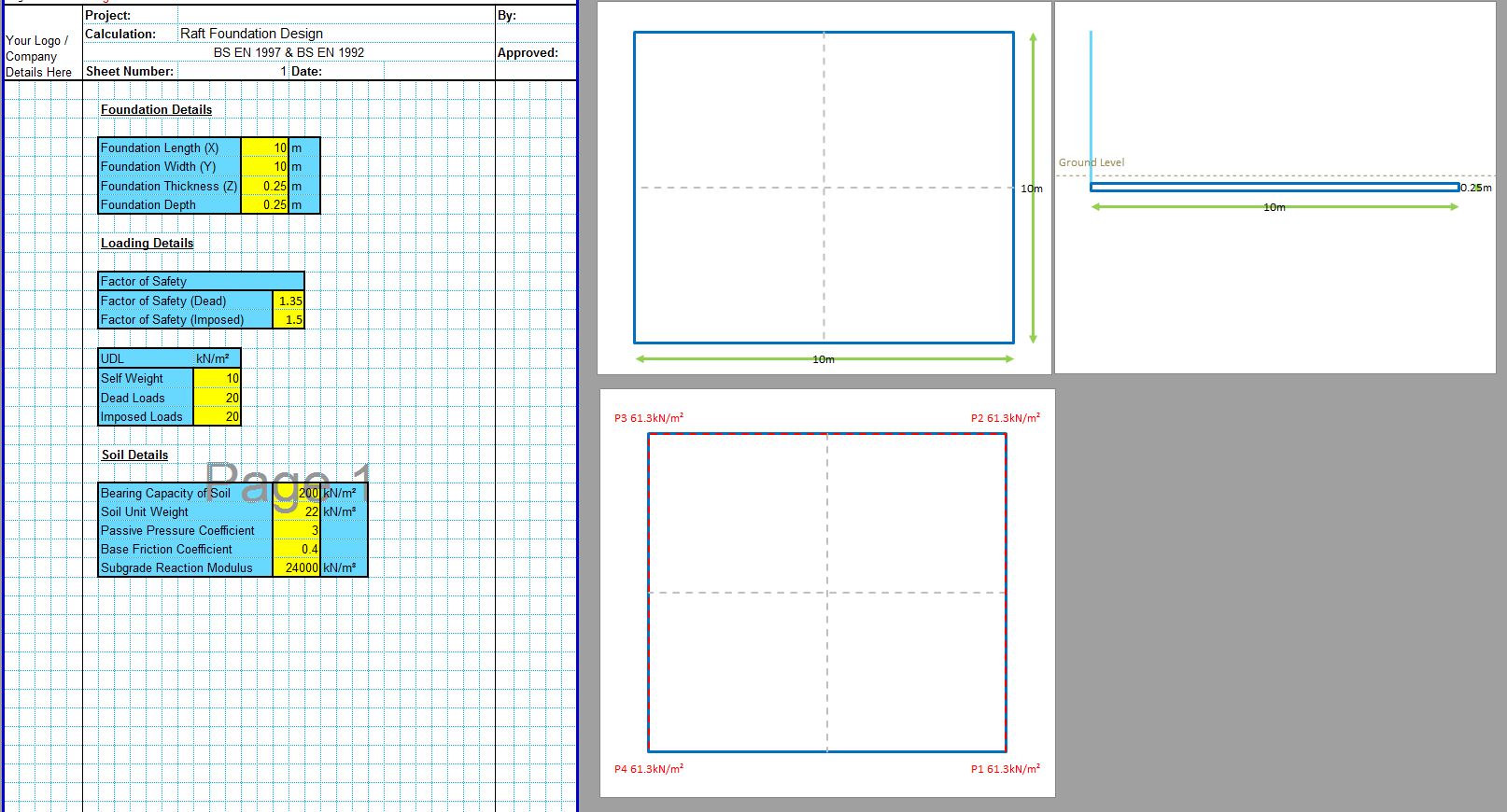 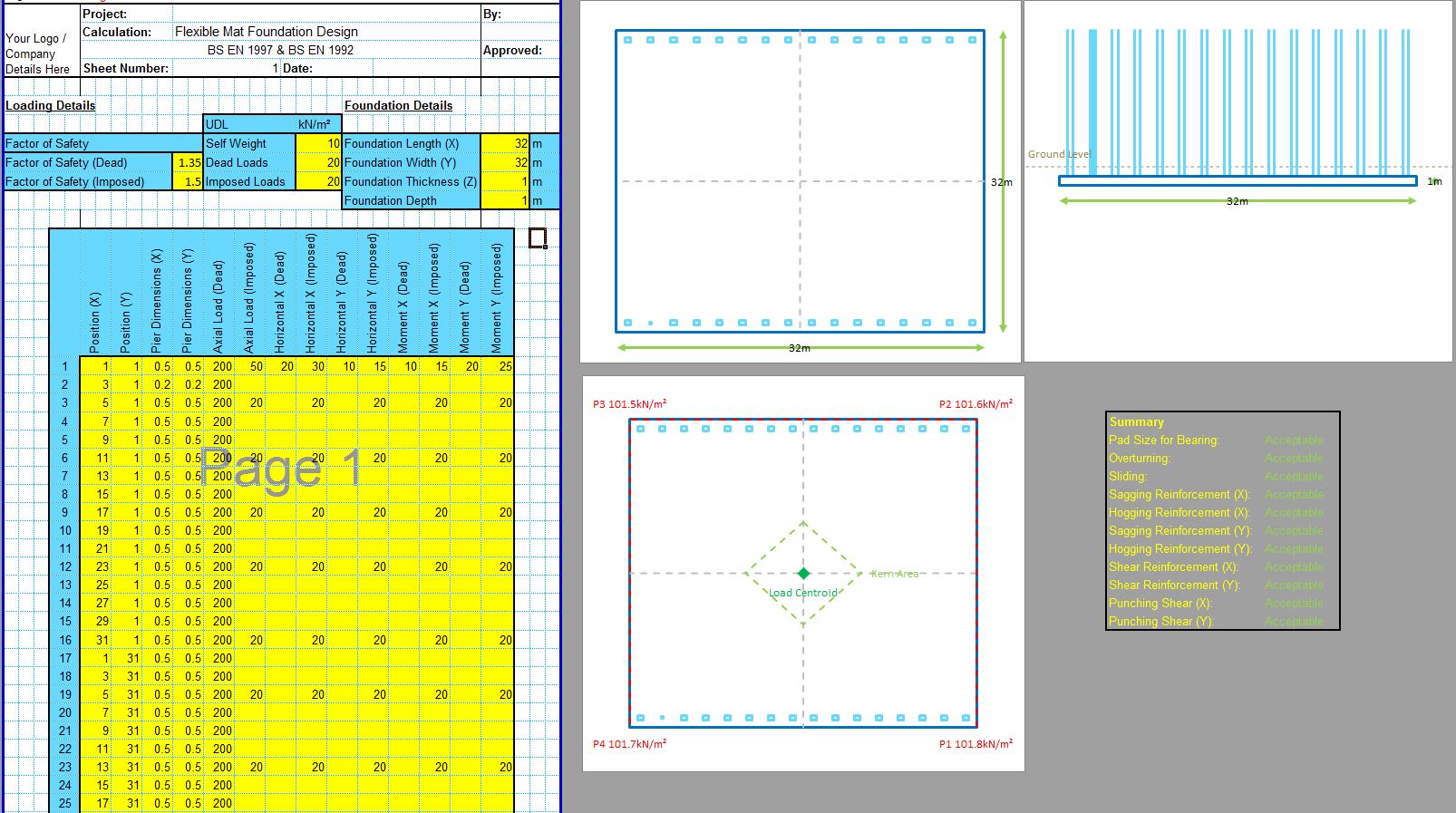 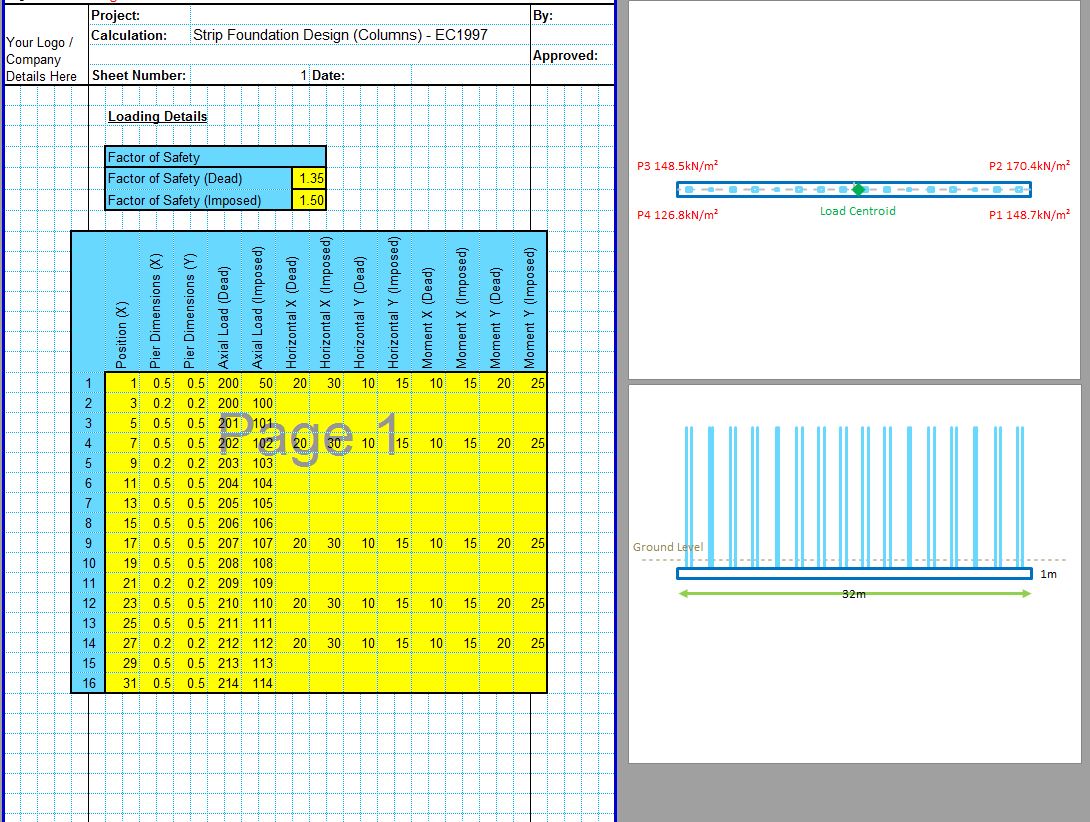 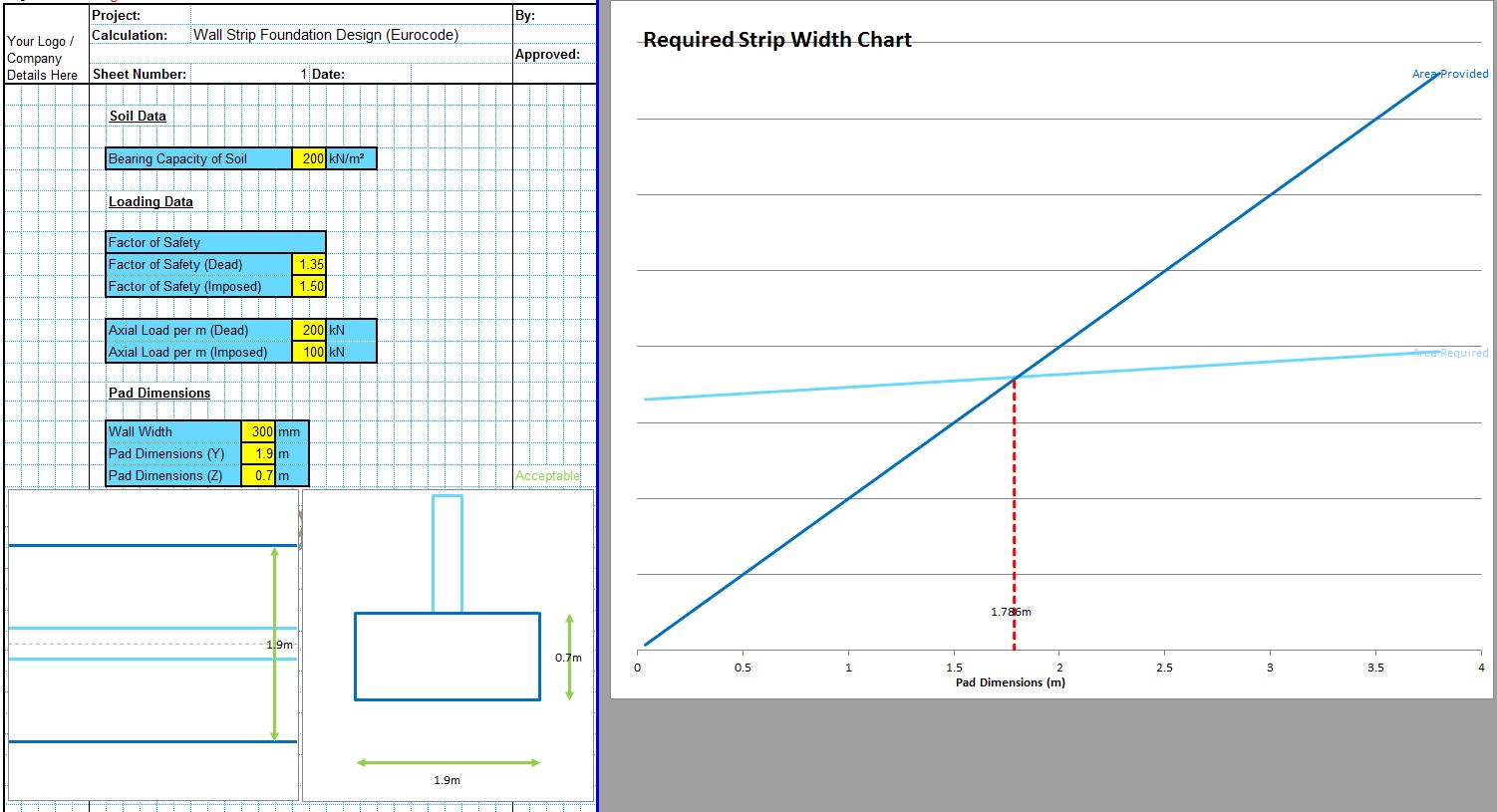 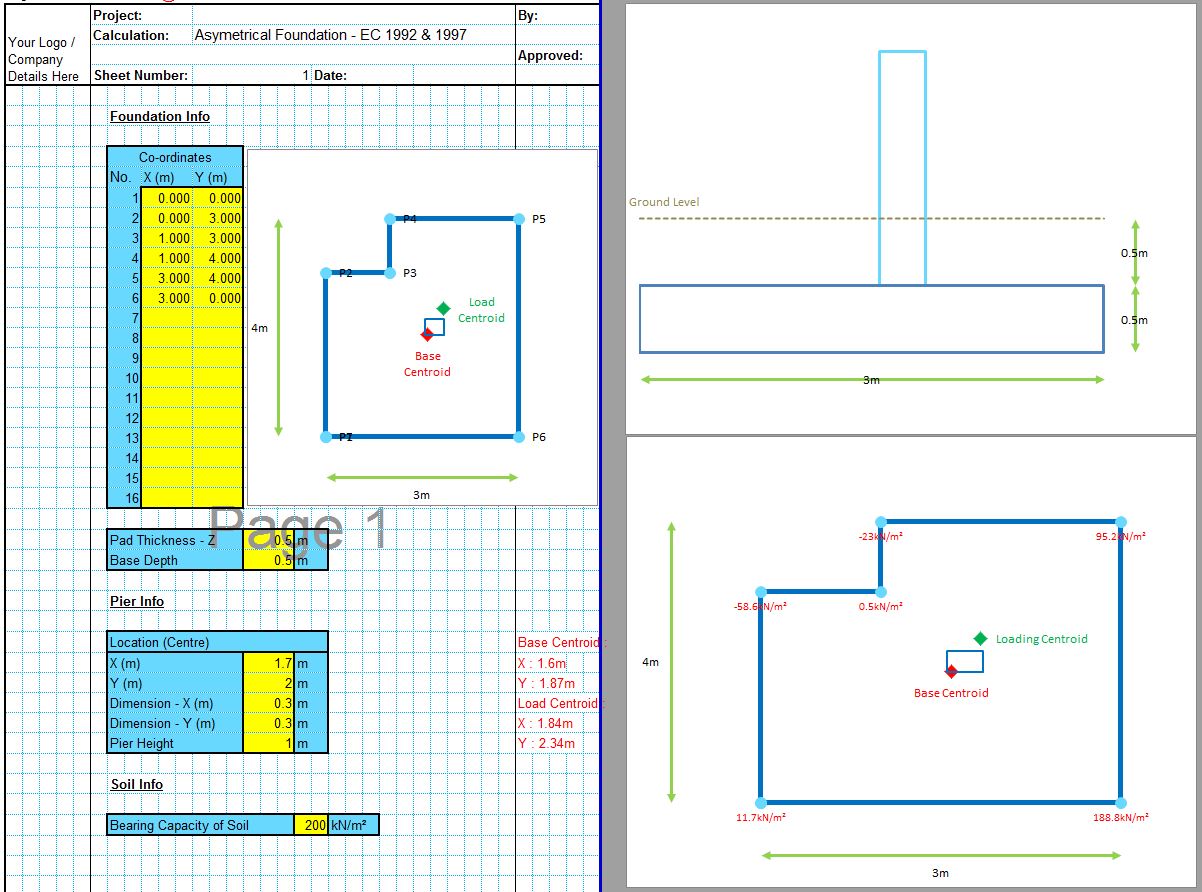 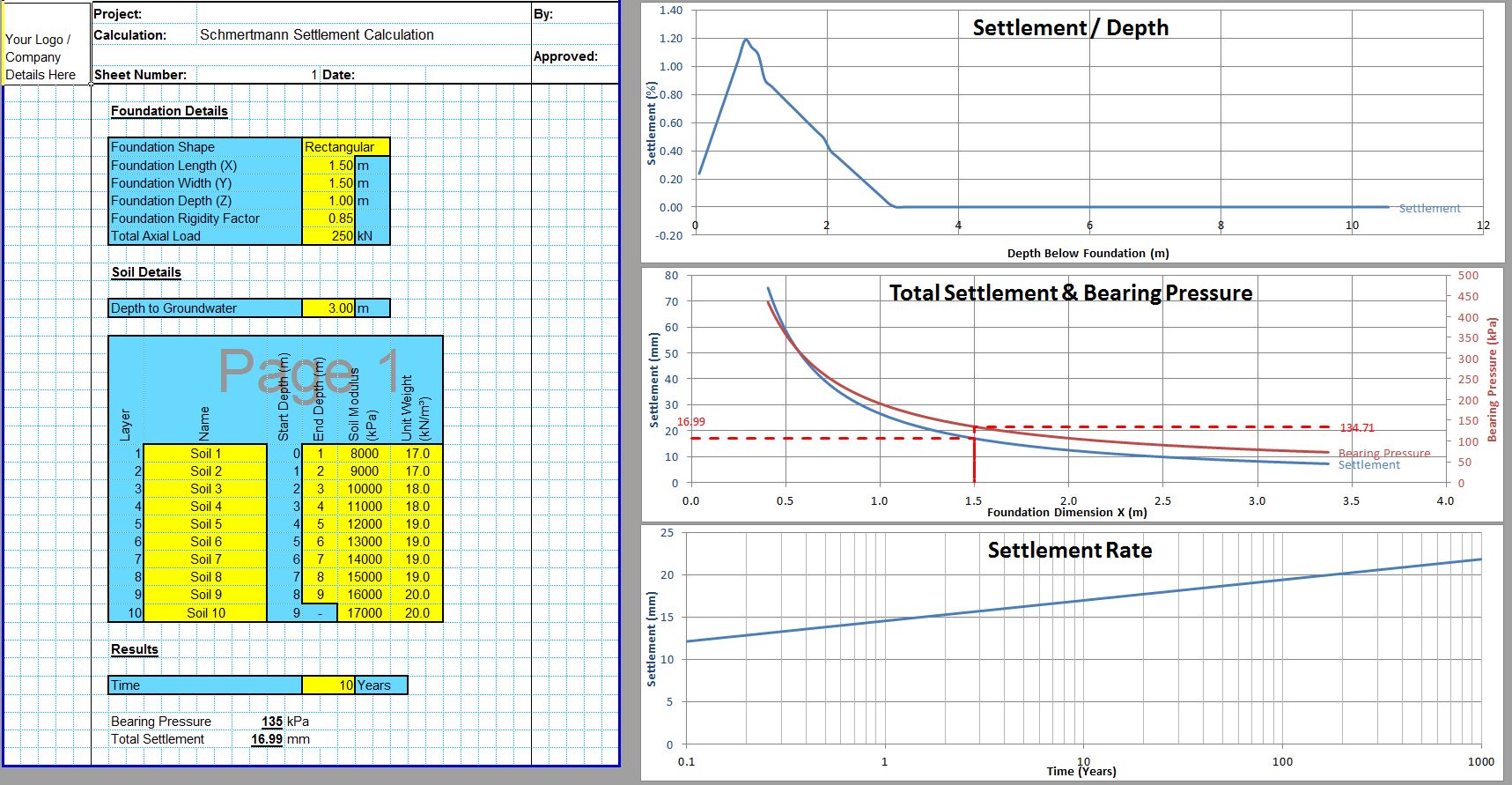 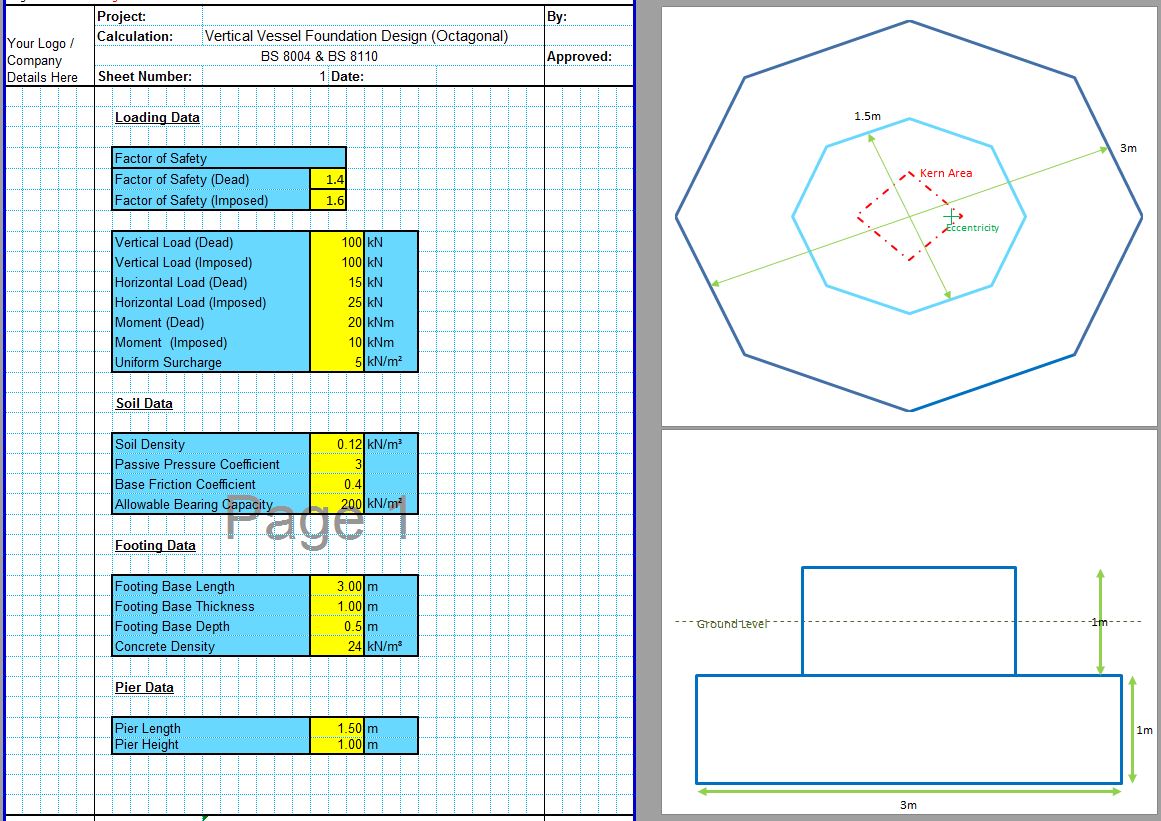 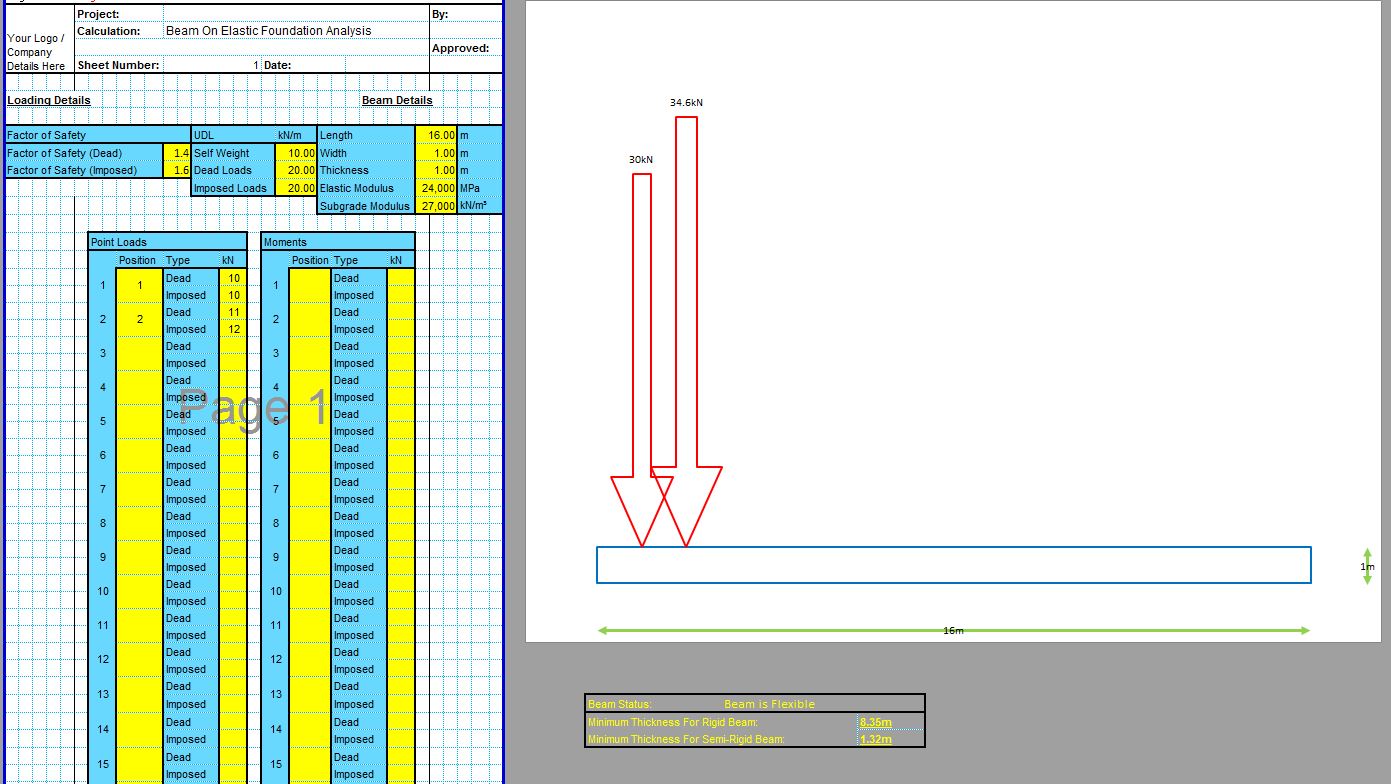 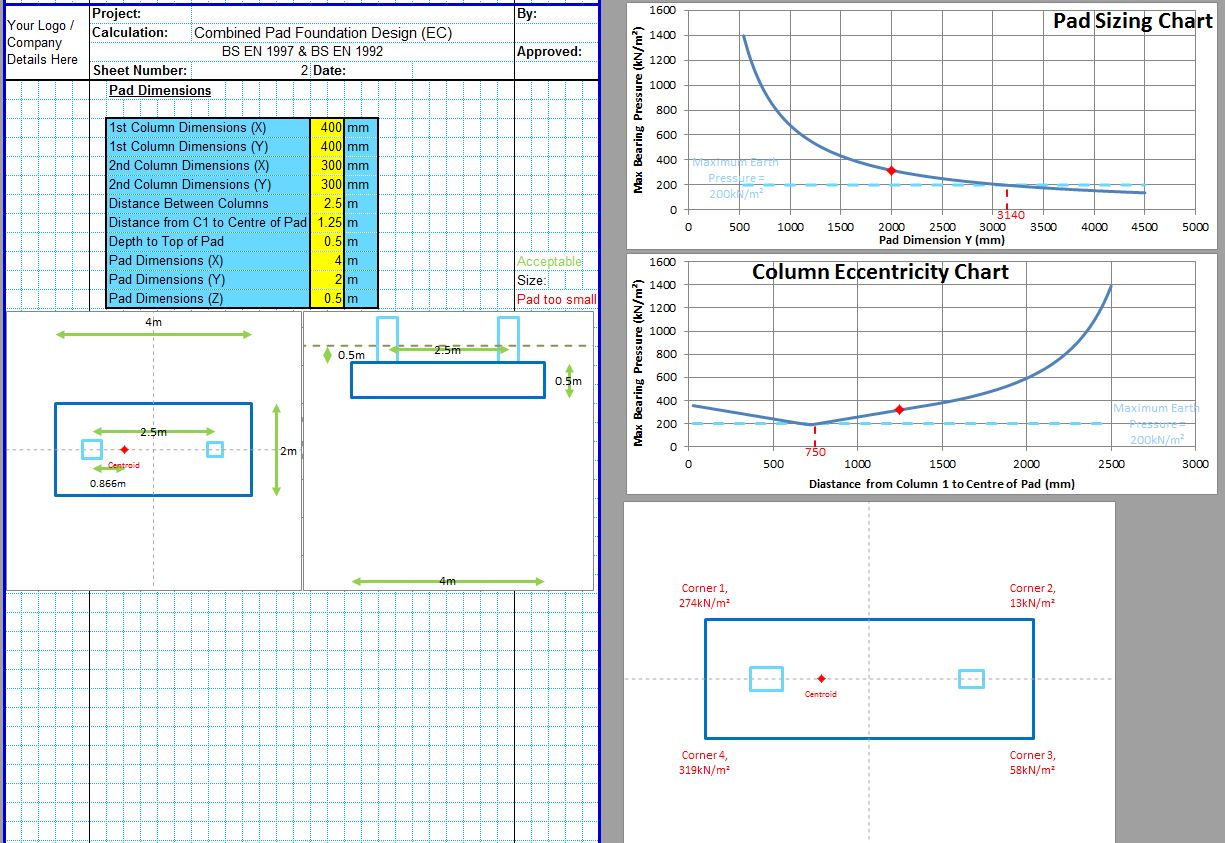 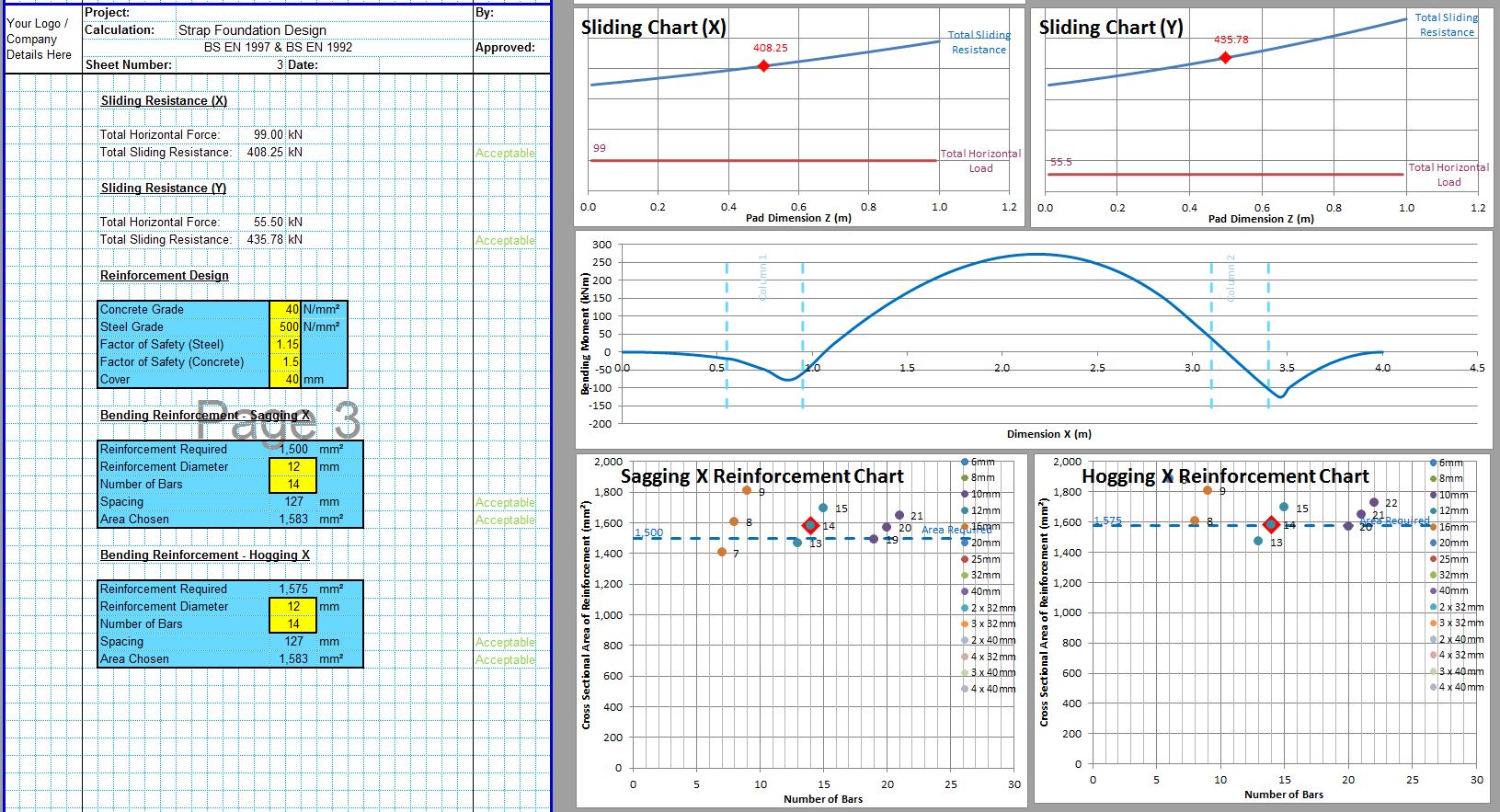