In the UK the quantity of flat or elongated particles is called flakiness. The flakiness of the aggregates can be determined using a flakiness index test as detailed in BS EN 933-3. This test is also sometimes referred to as a shape test of the aggregate, an aggregate flakiness test or aggregate elongation test.

The elongation and flakiness test involves sieving the aggregates through a sieve with long parallel openings (as shown in the diagram below) which measures the amount of aggregates which are elongated which determines the flakiness index. Many specifications state a maximum flakiness index test value of around 35, though lower values of 30 or even 25 are often specified where the water content of the concrete needs to be controlled for workability or strength reasons. 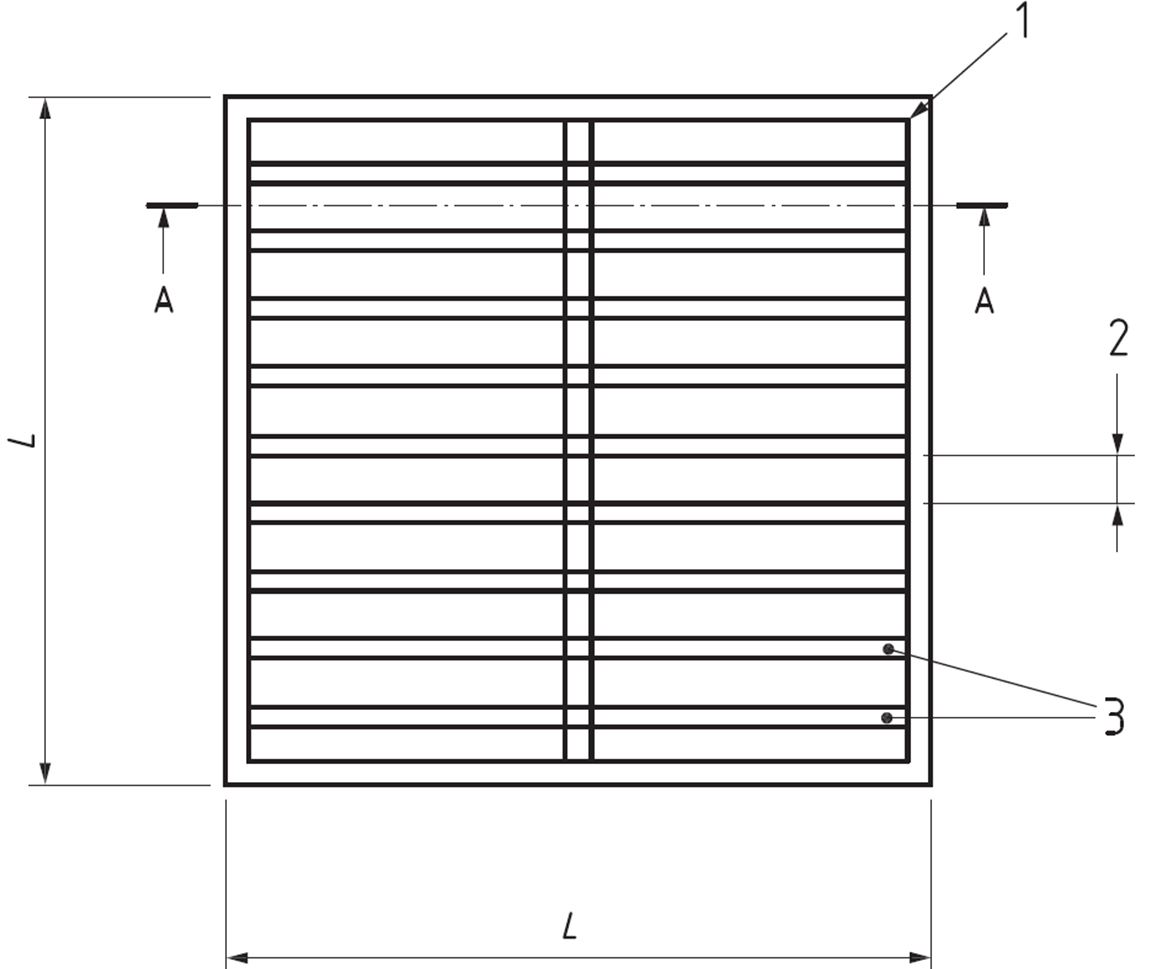 Shape of Aggregate in Concrete

The angularity, elongation and flakiness and shape of coarse aggregates in concrete is determined by the source and method of production of the aggregate. Marine aggregates dredged from rivers will naturally have a spherical, smooth, rounded shape due to the natural processes of erosion. Conversely aggregates manufactured from crushed rock will be more of a cubical shape, rough texture and will contain sharp edges and angular corners. These different types of aggregate are illustrated in the images below.

The shape of the aggregates in concrete has a number of effects on the concrete’s properties. Rounded aggregates are more workable as the rounded shape offers a lower surface area than more angular aggregates. This reduces the amount of paste required to coat the aggregates, increasing workability and reducing water and cement requirements. The reduced cement content will also reduce the shrinkage of the concrete and make the concrete more economical. Increased workability also makes the fresh concrete easier to pump and to finish. 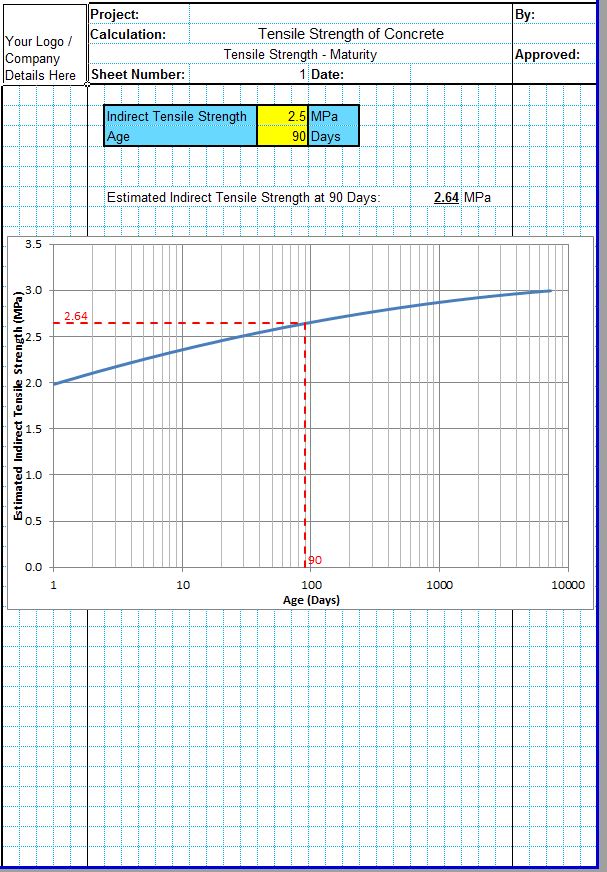 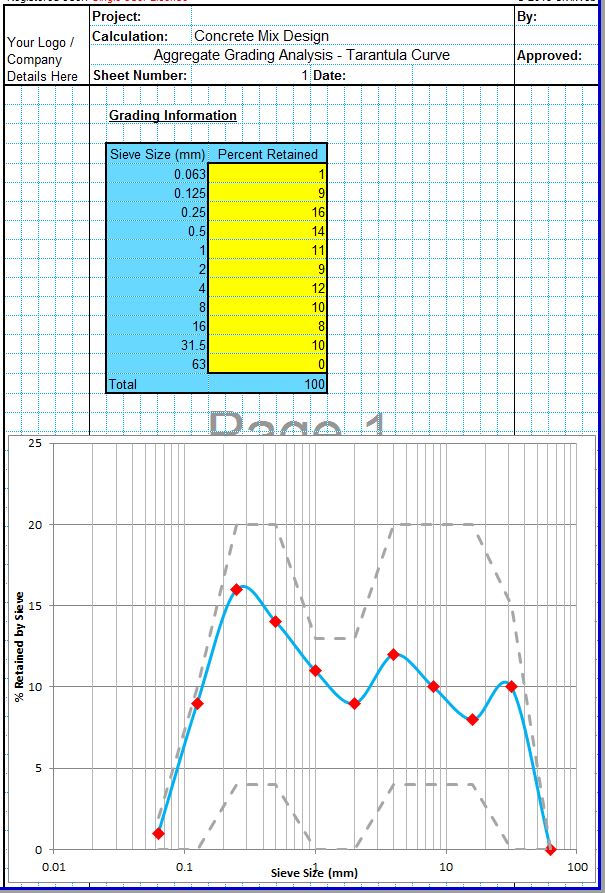 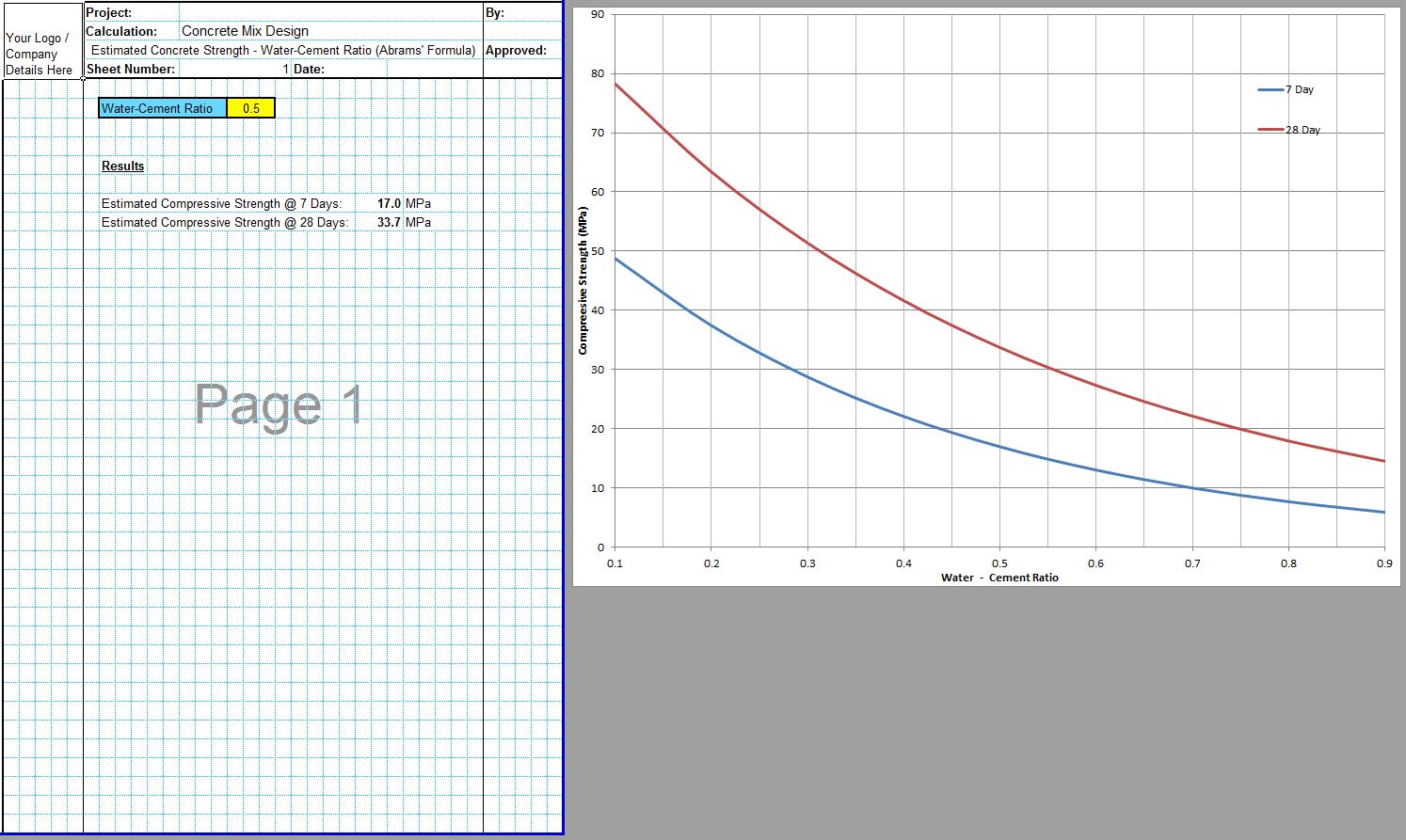 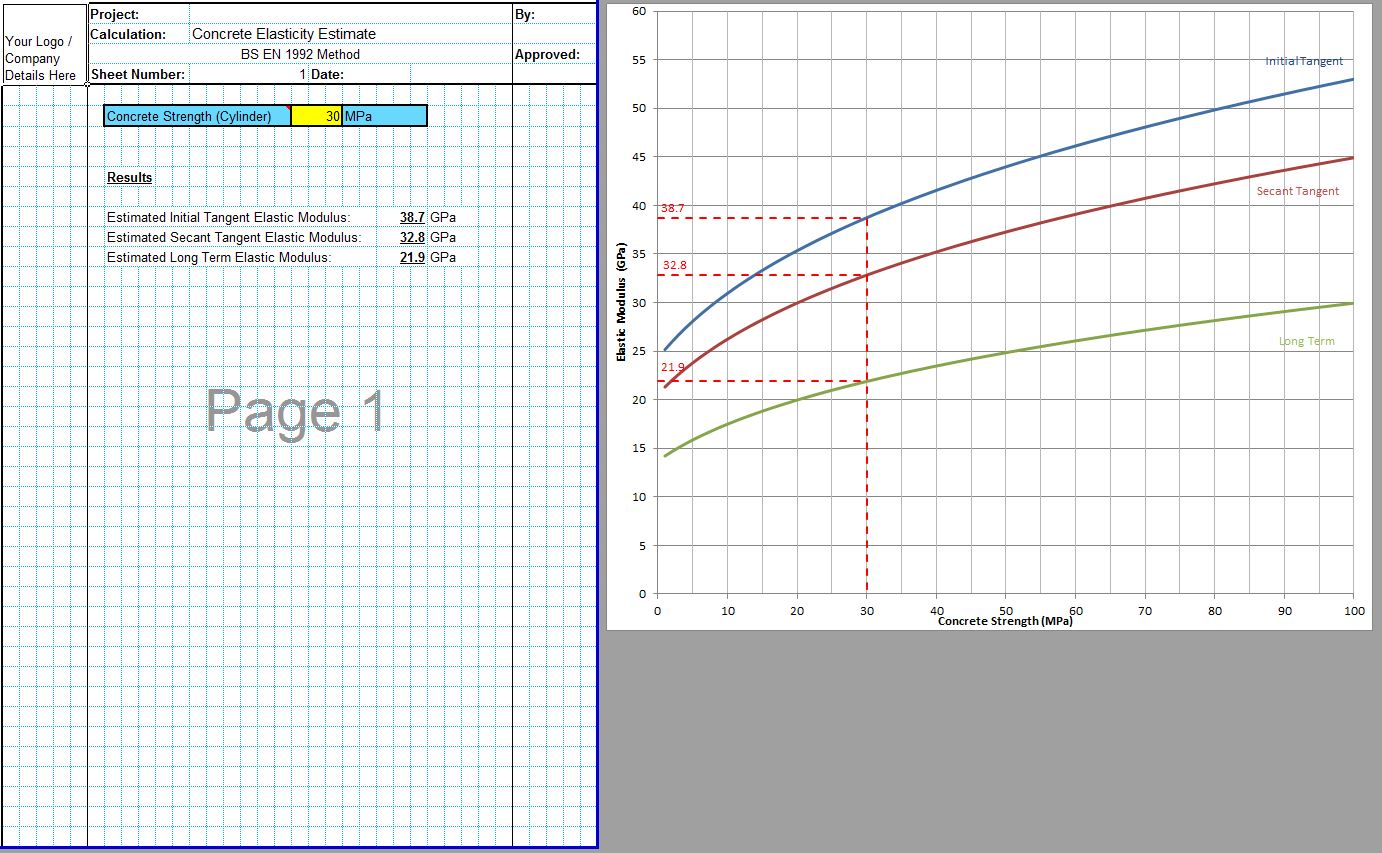 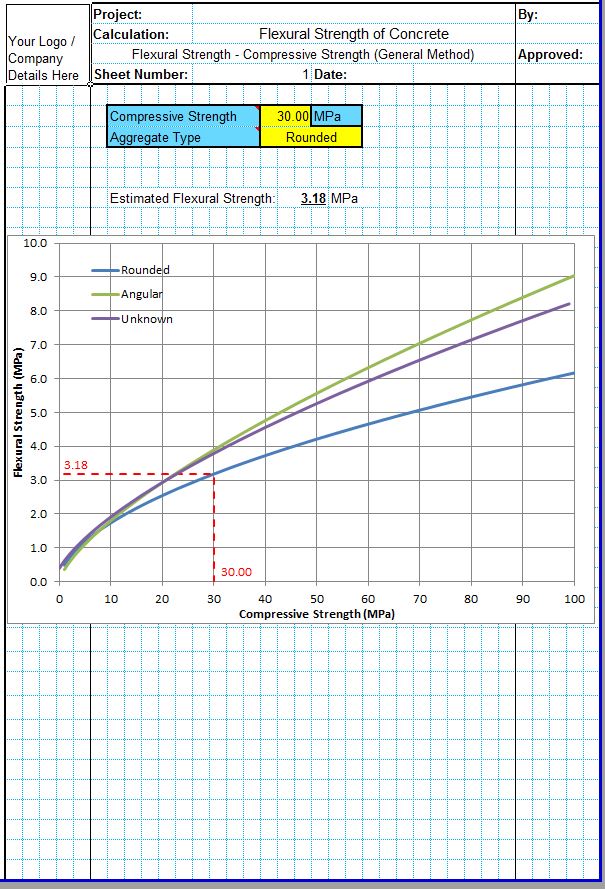 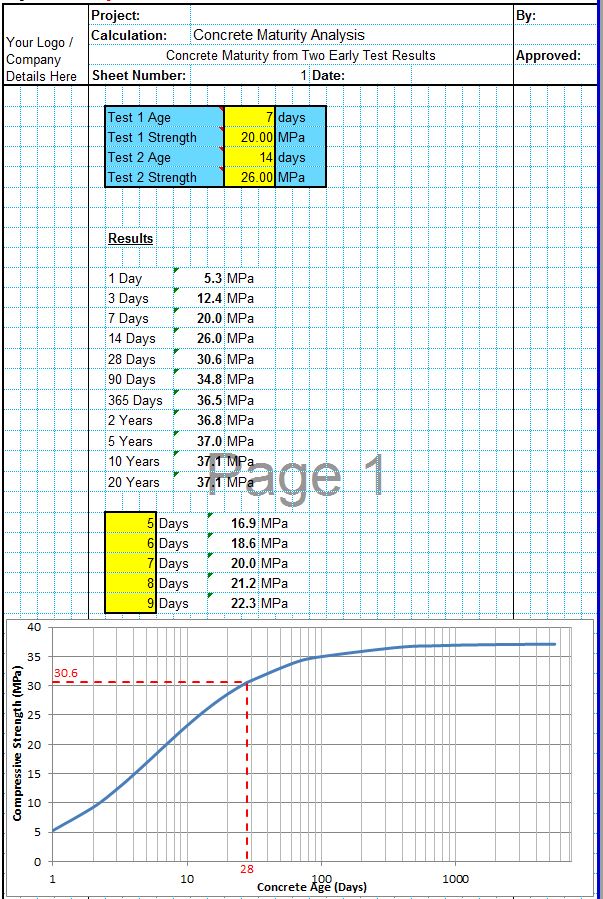 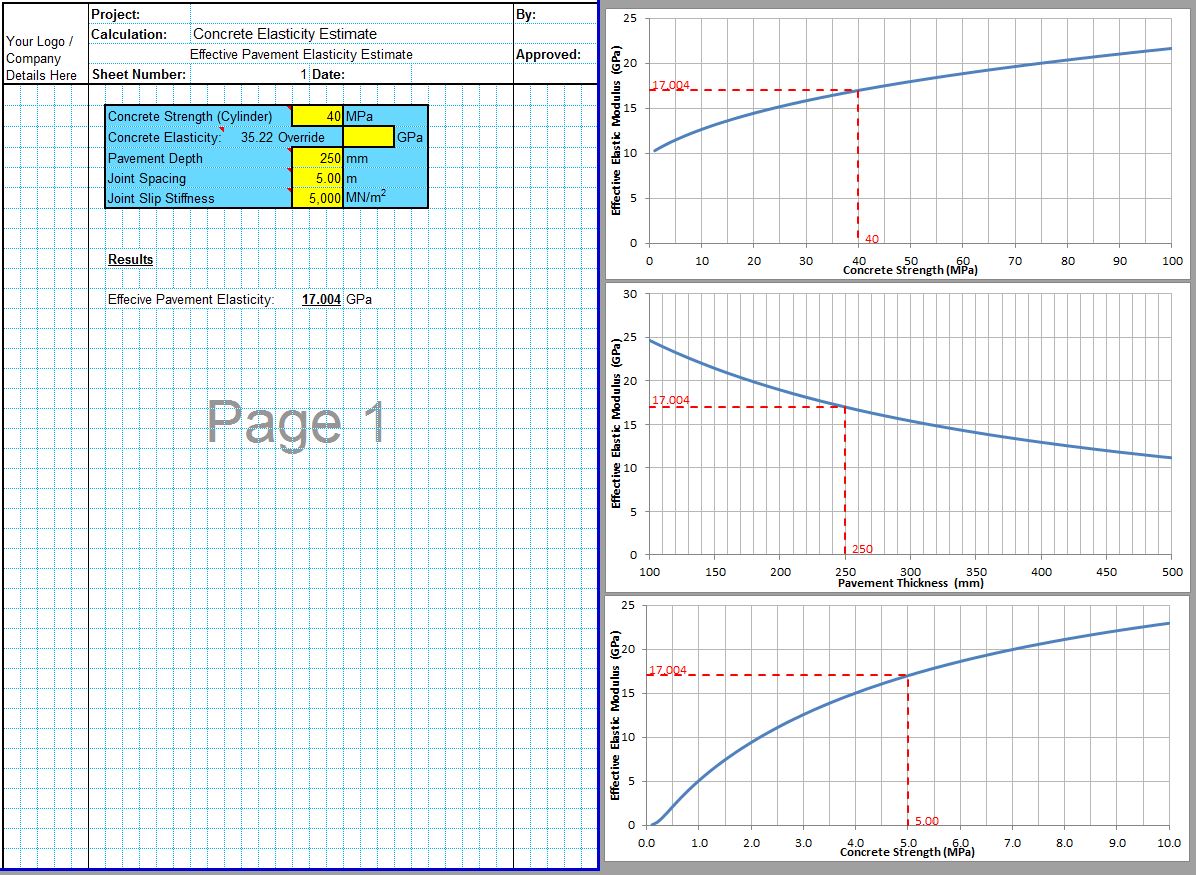