The CivilWeb Padstone Design Spreadsheet is a powerful yet easy to use spreadsheet for the design of padstones and spreaders for masonry walls subjected to bearing loads such as those from lintels and beams. The spreadsheet completes the padstone design in accordance with either BS EN 1996-1-1 or BS 5628-1 and includes unique design features enabling the design to be completed in minutes. The spreadsheet has been designed to be powerful enough for professionals looking for an optimised design and easy enough to use for homeowners, architects and other non-professionals looking to complete a simple design. The CivilWeb Padstone Design Spreadsheet can be purchased below for only £19.99.

Or why not purchase our full Masonry Design Suite? The full suite includes all ten of our masonry design spreadsheets at a discounted price of only £49.99 (75% discount). The full suite can be purchased at the bottom of this page.

We also do lots of consultancy designs for masonry walls, columns and associated works. Please follow the link for further information. 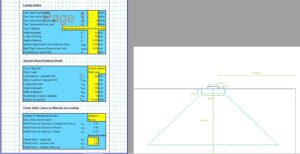 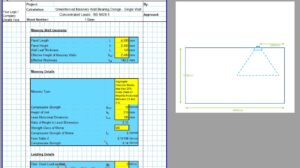 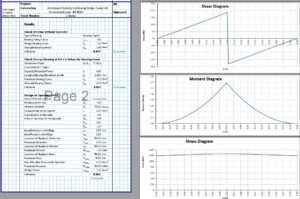 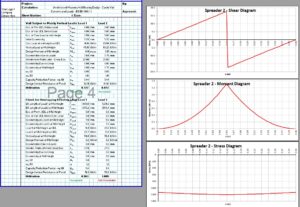 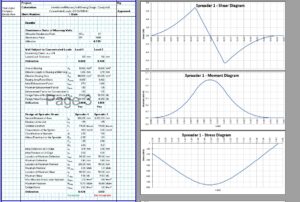 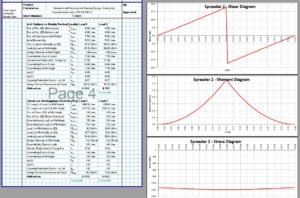 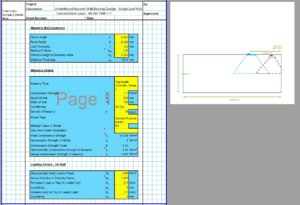 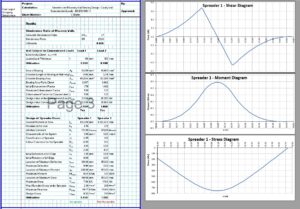 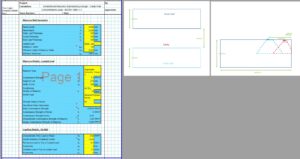 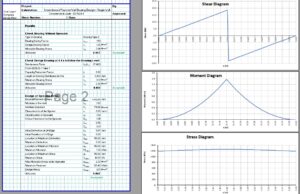 Padstones or spreaders are usually made of reinforced concrete though they can also be made from steel plates. The padstone must be strong enough to resist the concentrated load from the beam and also large enough to spread this force over a large enough area to prevent the masonry wall from becoming over stressed.

Masonry walls are not particularly well suited to large concentrated loads such as those created by a beam or lintel bearing onto the wall. Also, lintels are usually bearing onto the end of the wall which reduces the area of wall resisting the load by half as the load can only be spread in one direction. For this reason padstones are very commonly used for lintels and beams located at the ends of masonry walls.

The CivilWeb Padstone Design Spreadsheet has been designed with ease of use as the main priority. To this end we have reduced the number of inputs required to a minimum so that non-technical users can use the spreadsheet to design simple padstones. The spreadsheet consists of two separate sheets covering padstone design and analysis in accordance with either BS EN 1996-1-1 or BS 5628-1.

The required inputs are also pre-set with standard inputs taken from the relevant standards. These pre-set inputs include masonry types, mortar types, partial action and material factors. This makes completing the inputs as easy as possible, even for non-professionals.

The spreadsheets also include unique dynamic drawings of the wall plan and cross section including the concentrated loads and padstones. The diagrams also show the concentrated loads zones of influence, showing whether they overlap or not. These diagrams show the user the geometry of exactly what has been entered for the wall, eliminating the risk of inputs being entered incorrectly.

The CivilWeb Padstone Design Spreadsheet can then complete the calculations for either cavity or single leaf walls, in accordance with either BS EN 1996-1-1 or BS 5628-1. These calculations include the following;

The results of these calculations are presented in a very clear and easy to understand manner. This includes a utilisation factor which shows the user exactly how much of the capacity of the wall is being used. A value greater than 1.0 means the wall is not suitable for the loads, a value below 1.0 shows the wall is strong enough. This can be used to see firstly whether the wall is adequate for the load, and secondly can be used to see whether the wall can be made more economical. For example a utilisation value of 0.5 shows that only half of the walls load resistance is being used, allowing the designer to go back and adjust the wall design if necessary. The spreadsheet also includes the results in either green or red, showing the user at a glance whether the design is adequate or not.

The CivilWeb Padstone Design Spreadsheet is an easy to use and flexible spreadsheet for the design of padstones and spreaders for concentrated loads acting on masonry walls. The spreadsheet checks whether a padstone or spreader is required, then completes all the calculations required to design the padstone. All the calculations are completed instantly, allowing professional or non-professional users to design a wall subject to concentrated loads in minutes.

To try out the free trial version of this software, please enter your email address below to sign up to our newsletter and we will send your free version now.

Other Masonry Design Spreadsheets from CivilWeb; 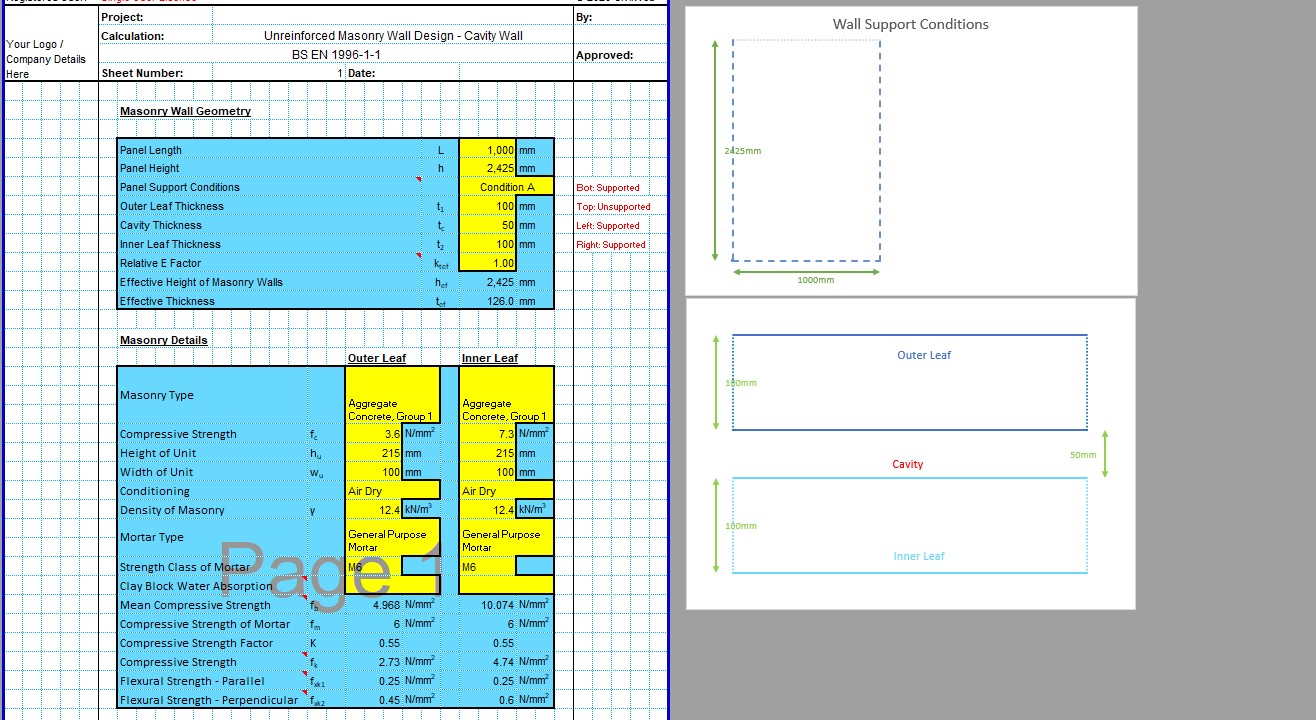 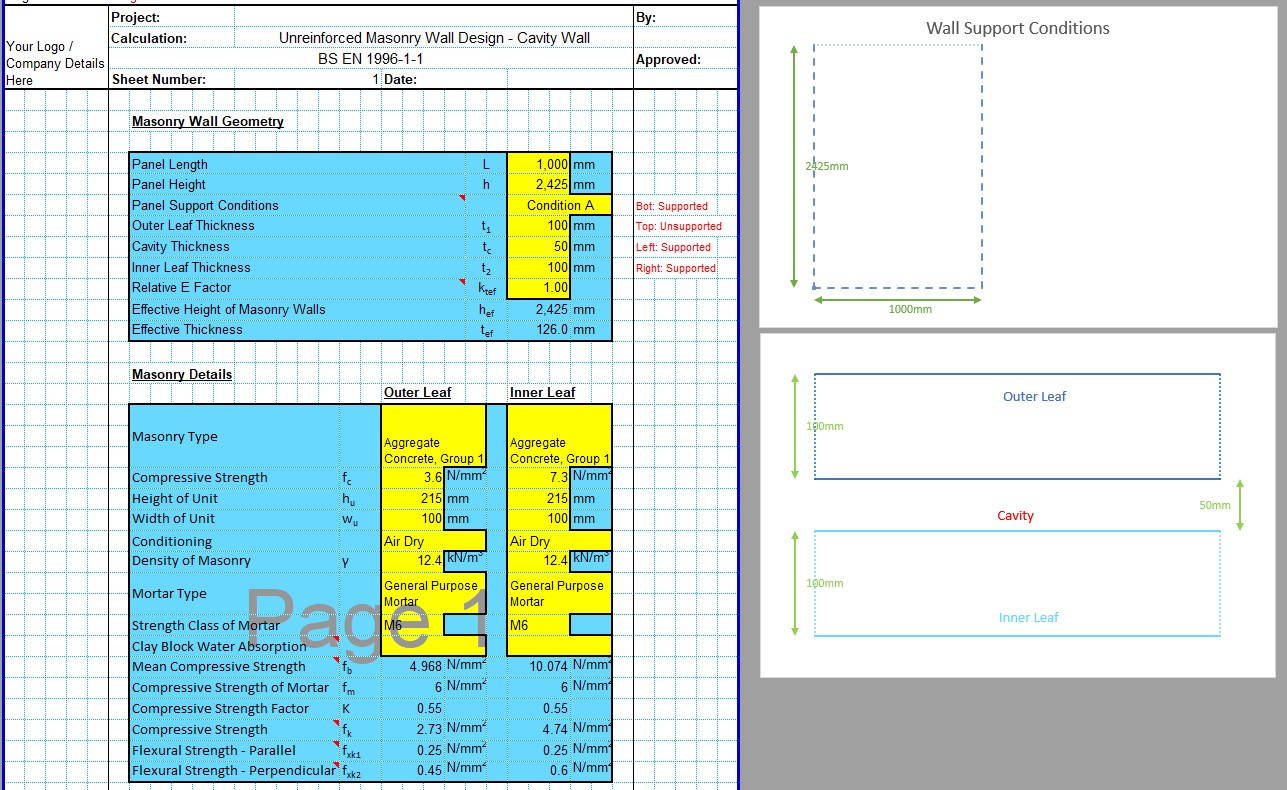 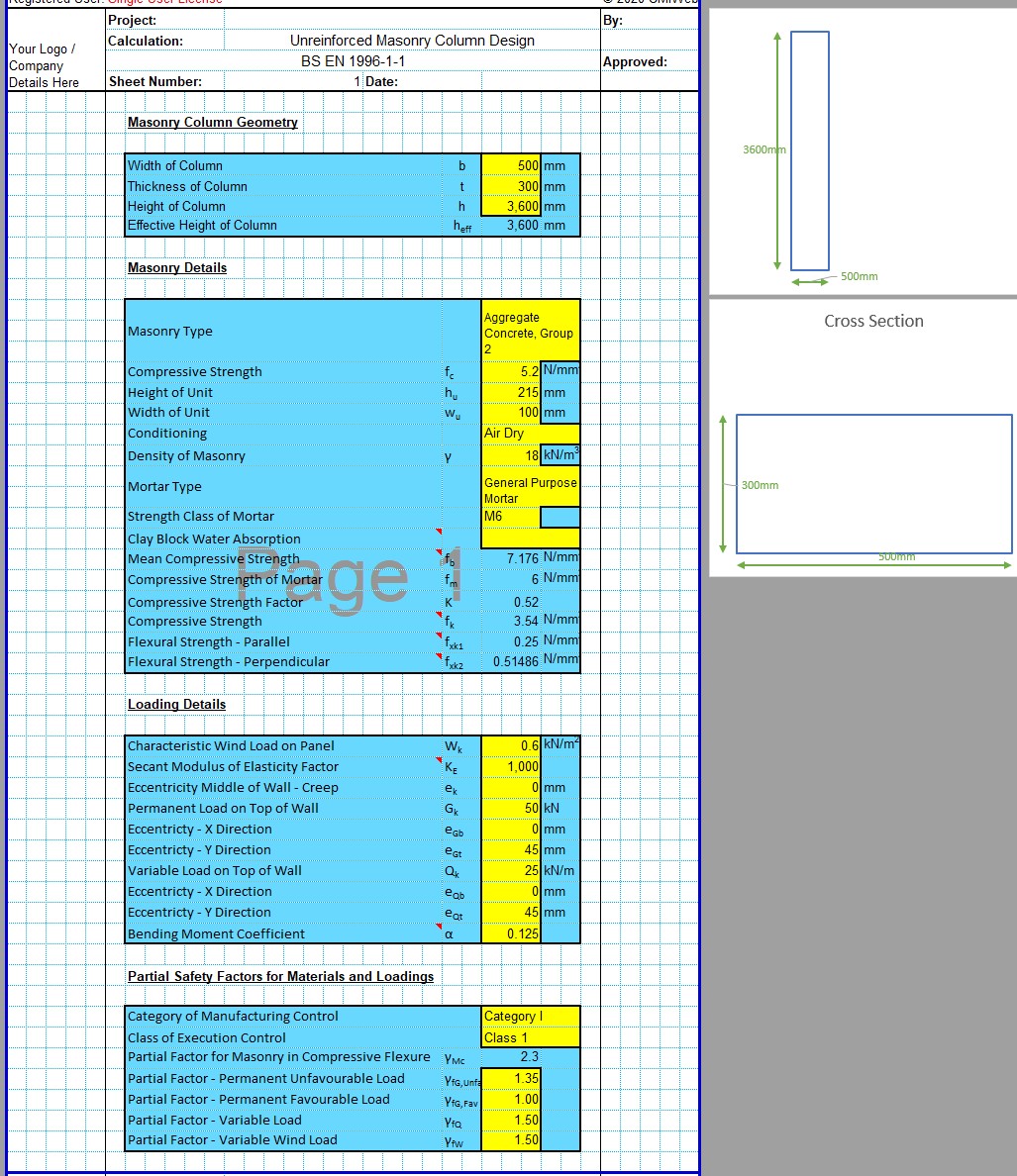 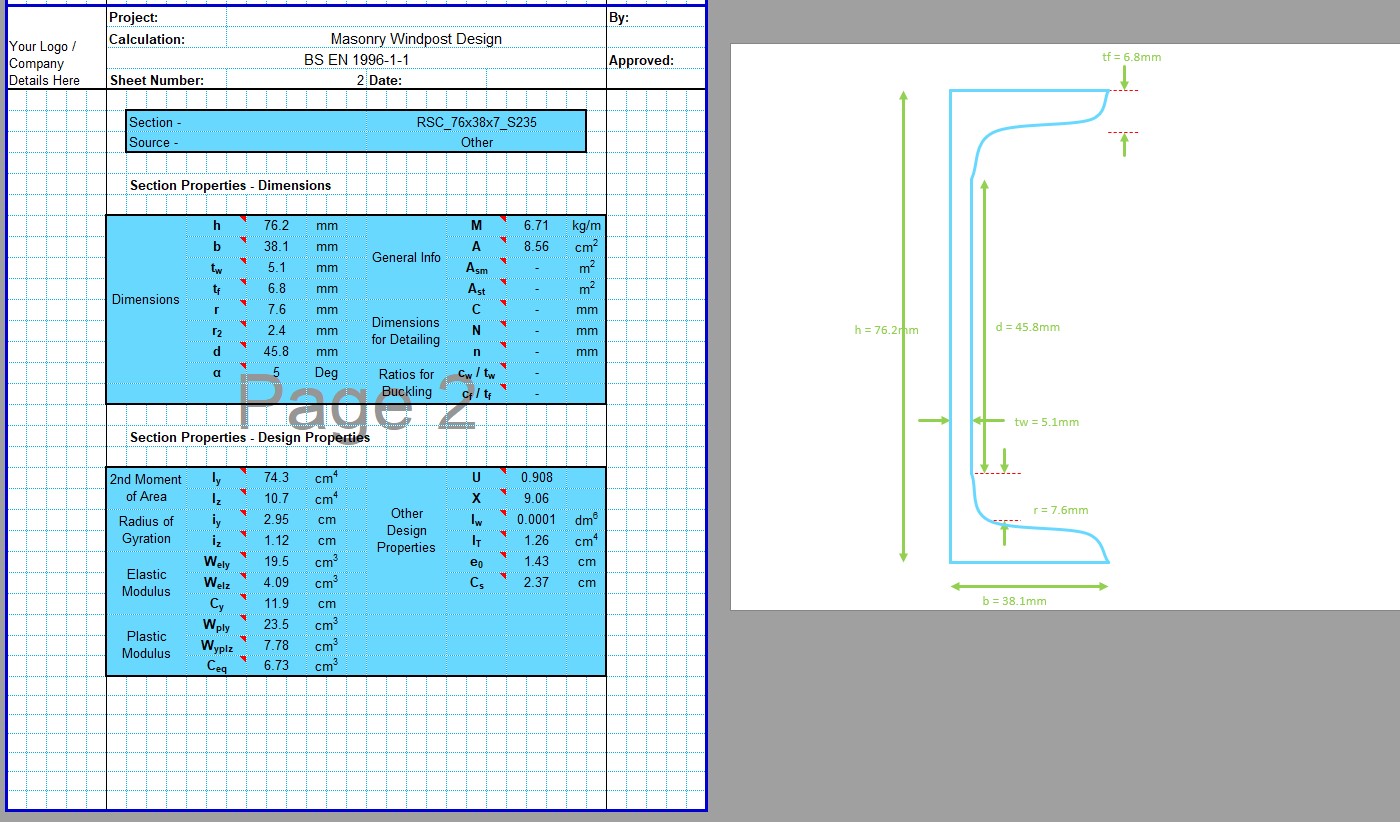 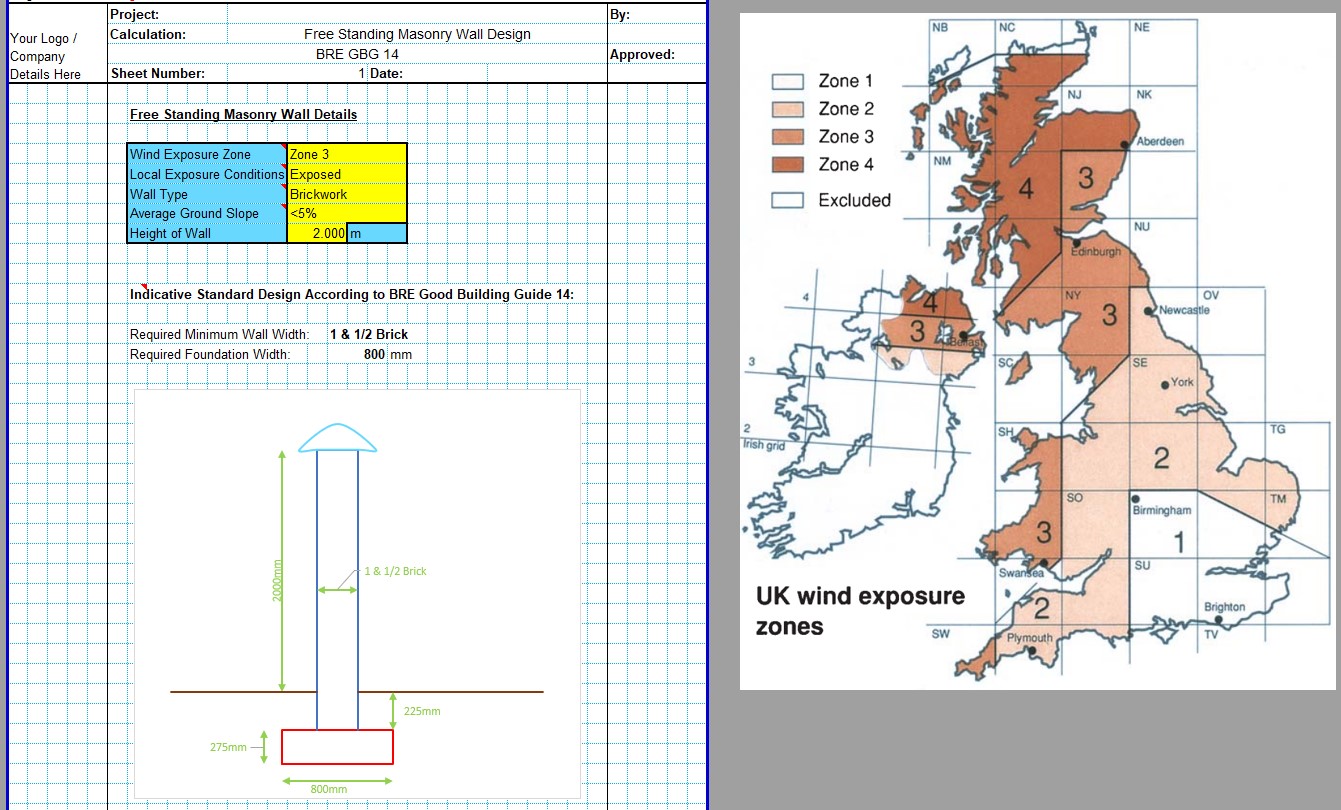 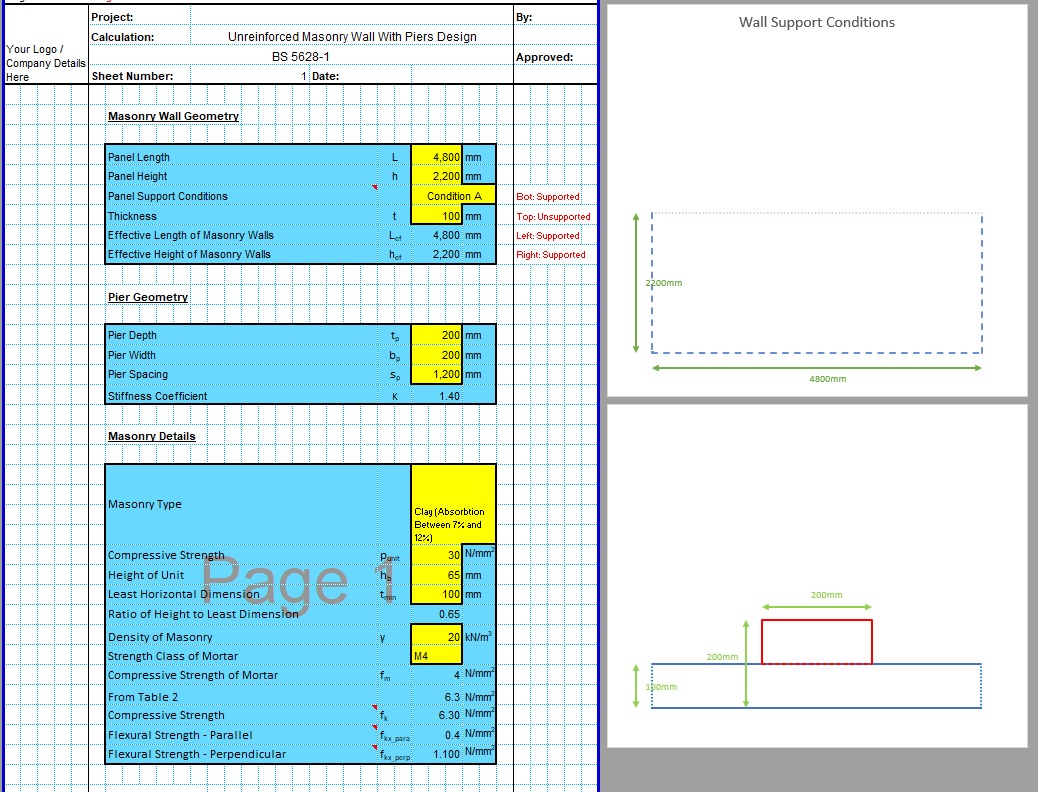 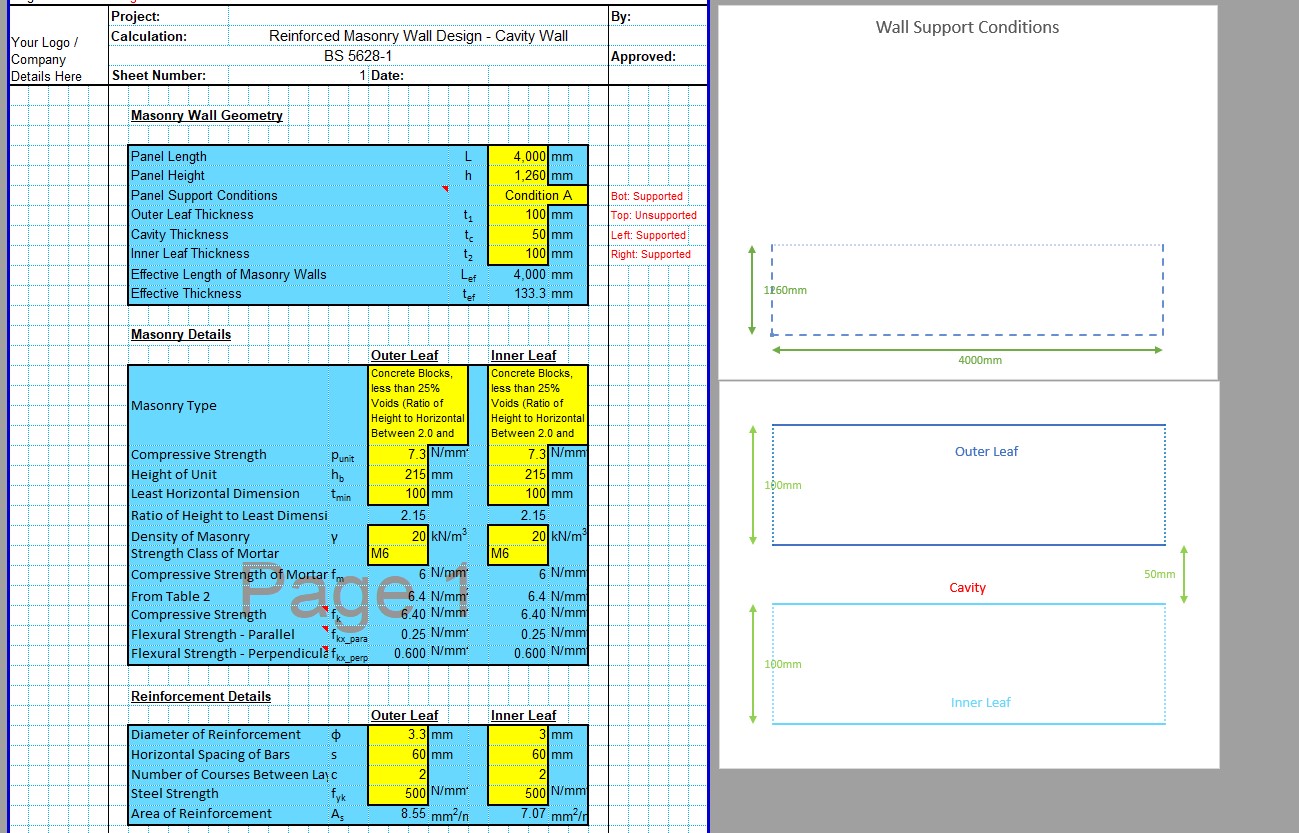 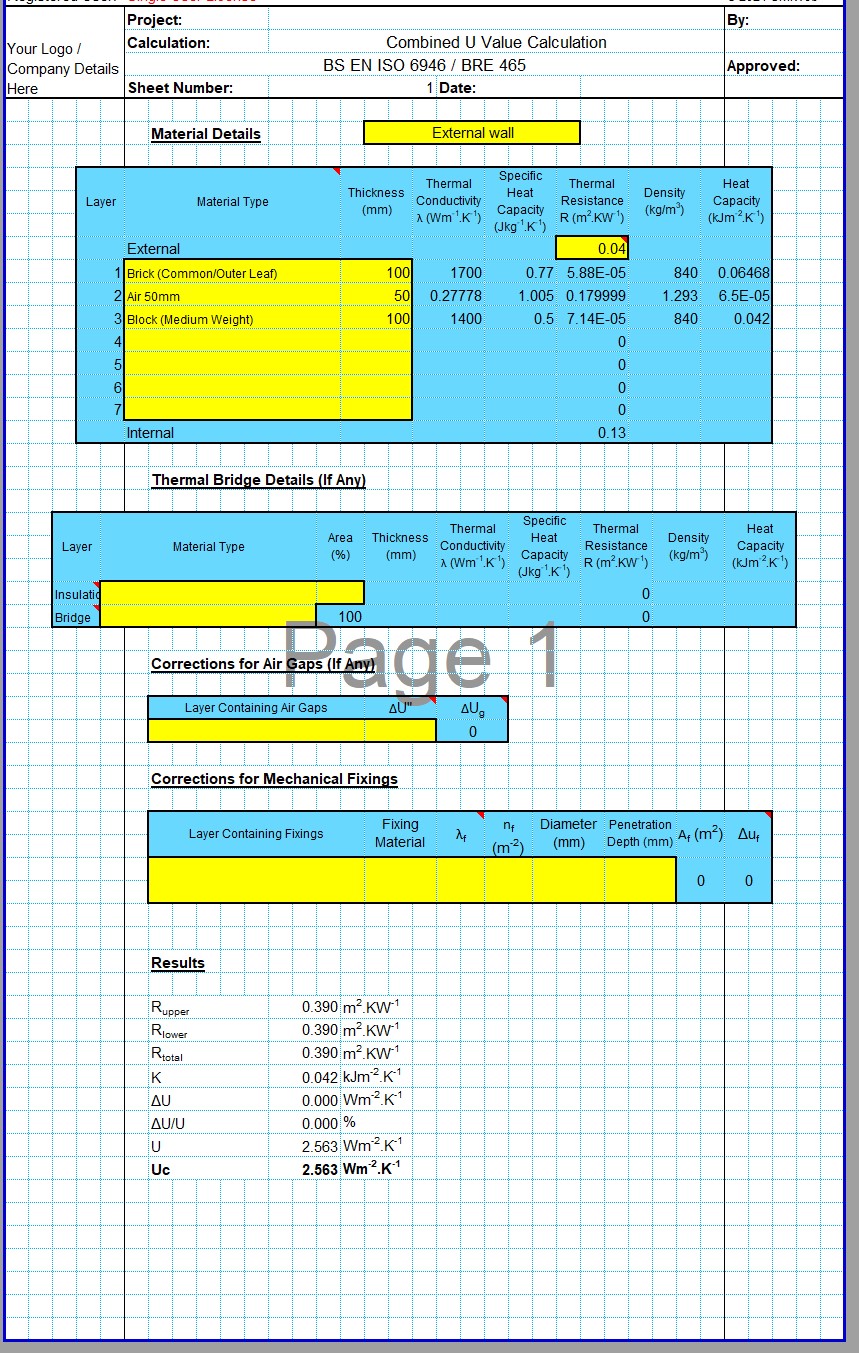 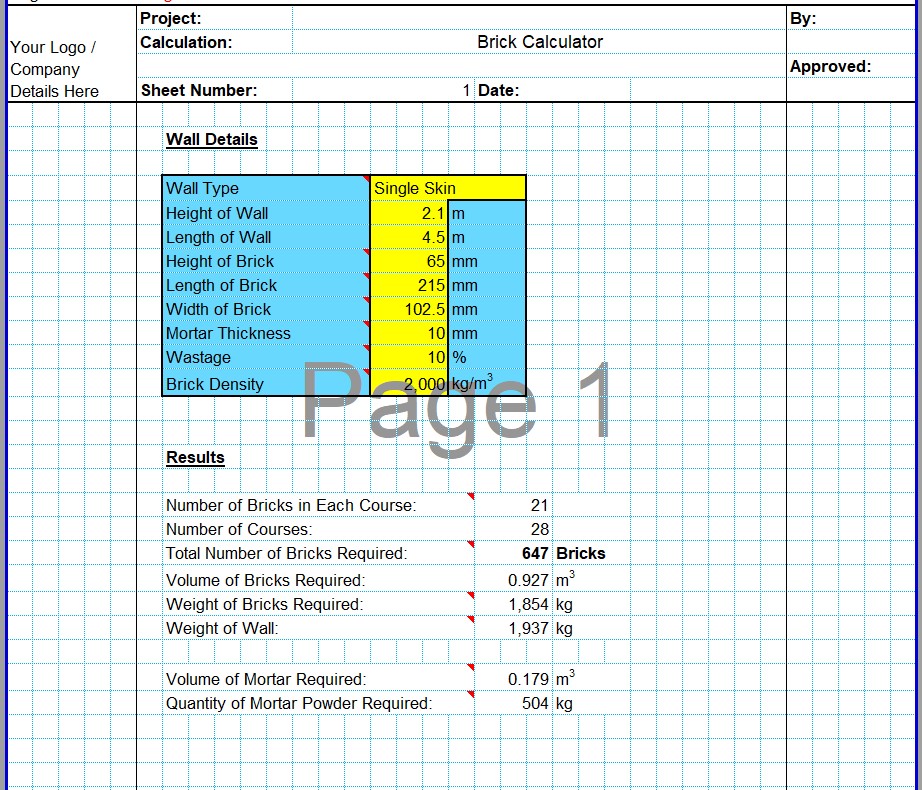 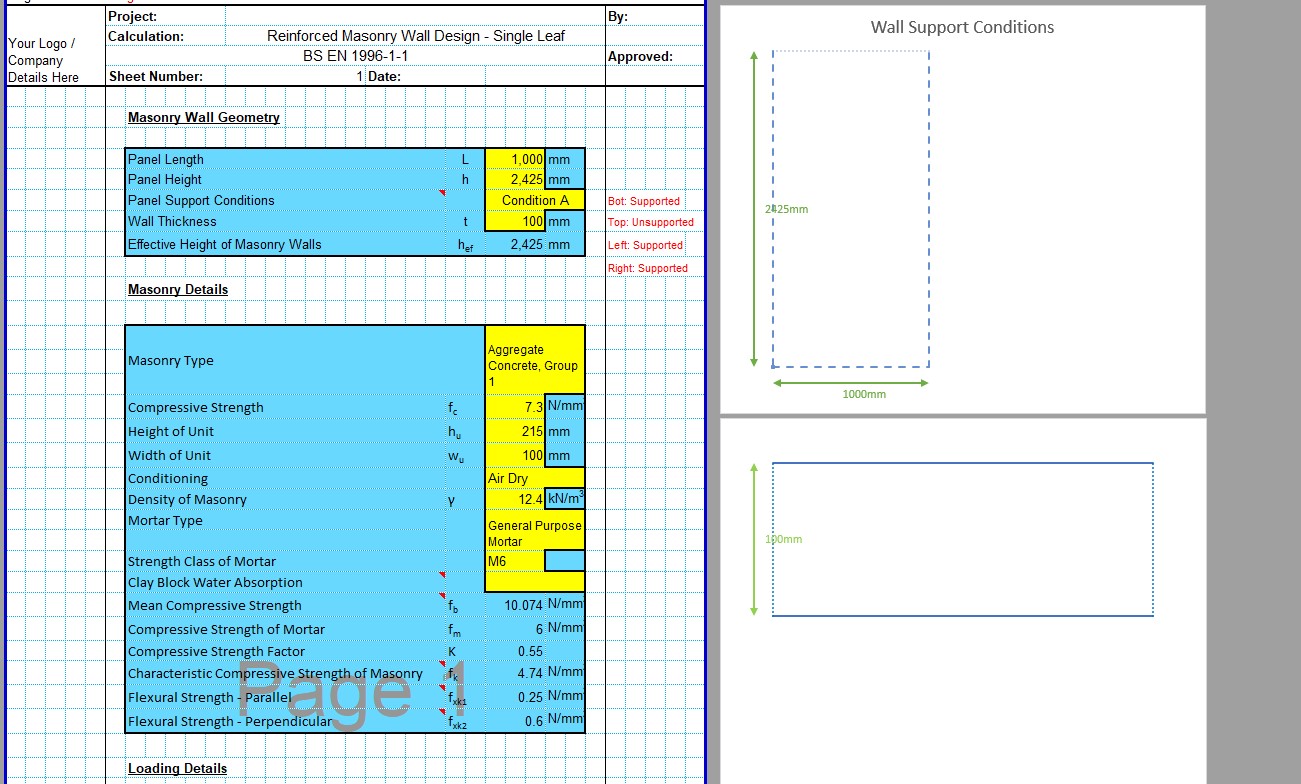